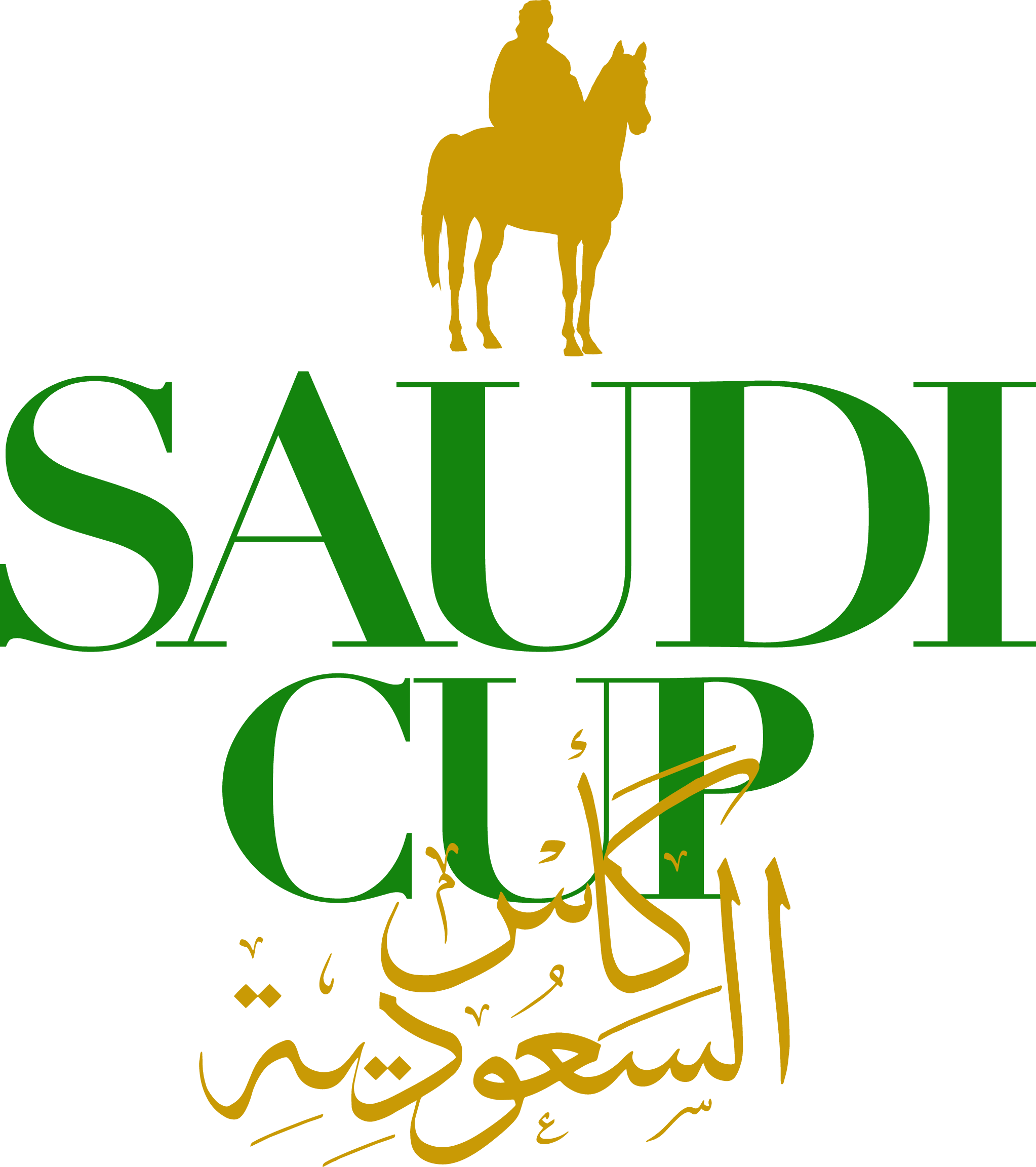 The Saudi Cup is to become the richest horse race in the sport’s history after the prize money for the inaugural contest in Riyadh in February 2020 was confirmed to be $20 million. Announcing the first staging of the event on Wednesday, HRH Prince Bandar bin Khalid Al Faisal, the chairman of the Jockey Club of Saudi Arabia, said: “The introduction of the Saudi Cup as an international race, is without doubt the most significant event in the history of horse racing in Saudi Arabia, and demonstrates our resolve to develop this great sport in the Kingdom of Saudi Arabia, and also our ambition to become a leading player on horse racing’s world stage.”

The race, to be held on February 29 at the King Abdulaziz Racetrack, will have a maximum field of 14 runners and be run over nine furlongs (1,800m) on dirt.

The prize for the winning horse will be $10m with horses down to 10th place sharing another $10m between them.

Saudi Arabia’s big day of racing will take place four weeks after the Pegasus World Cup, but a month before the Dubai World Cup.

Enquire about this event
Hide
Ticket
£0.00